Headquartered in Chandigarh, 152 miles from New Delhi (Capital of India) towards North West, in the foothills of the SHIVALIK Range of HIMALAYAS in North-West India.

SHREMAN is situated in RAJIV GANDHI IT PARK, Chandigarh which has been declared as “India’s most preferred IT & ITES Outsourcing destination”. ” (Source: NASSCOM – ATKEARNEY and Gartner).

RAJIV GANDHI IT PARK, Chandigarh developed by Chandigarh Administration in 2003 covering over 250 acres of land which is scalable to over 550 acres having over 250 IT & ITES Companies with over 50,000 Employees.

Chandigarh is the capital of two Indian states: Punjab & Haryana. The Chandigarh Administration administers it as a “Union Territory”. It has excellent social infrastructure, large green spaces, and its compact size makes the city- “an ideal work destination”.

10 Km from Airport, 3 Km from Railway Station, 8 Km from City Centre and 8 Km from the General Bus Stand. 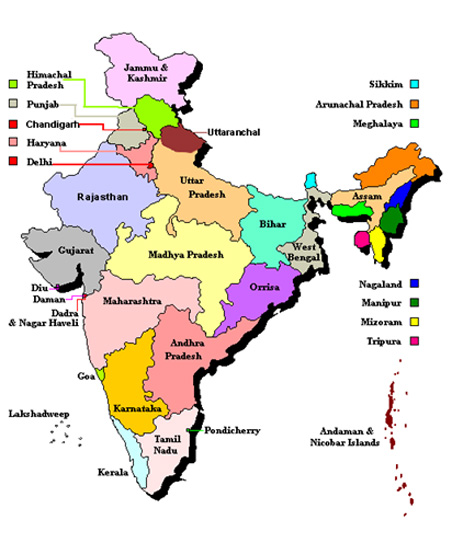